Where are the borders of the European Union? 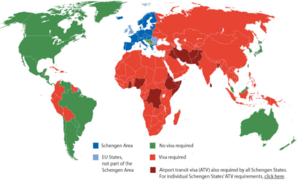 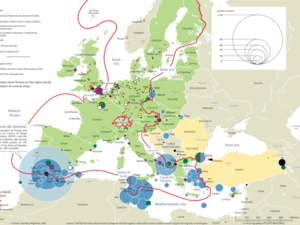 The Swiss integrated border management strategy [IBM]: the model of the four filters 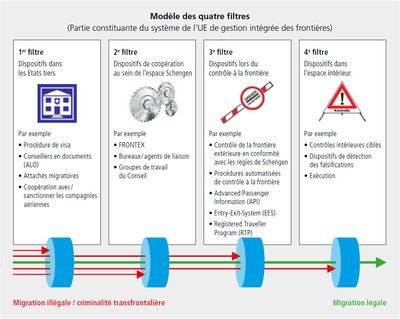